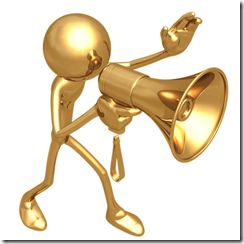 At the end of the Monday afternoon session, I will be making a special announcement related to Standard C++ on all platforms. Be there to hear the details, and to receive an extra perk that’s being reserved for C&B 2012 attendees only.

Registration is open until Wednesday and the event is pretty full but a few spaces are still available. I’m looking forward to seeing many of you there for a top-notch C++ conference full of fresh new current material – I’ve seen Andrei’s and Scott’s talk slides too, and I think this C&B is going to be the best one yet.

You’ll leave exhausted, but with a full brain and quite likely a big silly grin as you think about all the ways to use the material right away on your current project back home.